Speaking Your Dog’s Language – What The Eyes Can Tell You 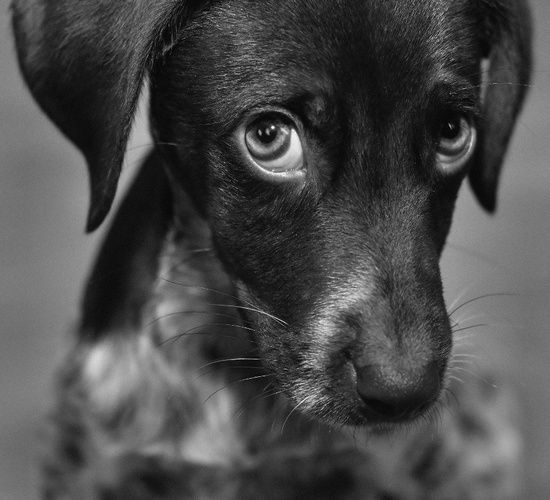 They say that the eyes are the window to the soul, the implication being that we can tell a lot about a person by looking there.

The same goes for our dogs. Believe it or not a dog’s eyes will actually change shape in relation to the way that they are feeling.

When your dog is relaxed his eyes will be their normal shape. However, if your dog’s eyes appear larger than normal, and the intensity of his gaze has increased, this will indicate that he is feeling threatened in some way.

Much like us humans, if your dog’s eyes have grown wider it is a sign of them being more alert. They are simply trying to gather more information on their surroundings and the source of any potential threat.

To complicate the reading of the eyes further, narrowed eyes can also indicate that your dog is feeling stressed or confused.

And when a dog is in pain, or is feeling under the weather it may look as if they are squinting their eyes.

A dog that is acting submissive will also squint their eyes, however this will generally be accompanied by a submissive grin and other relevant body language. 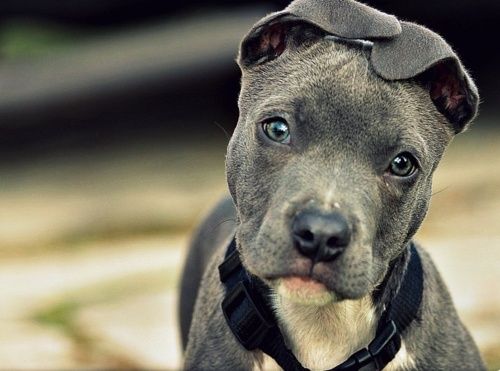 The Direction of A Dog’s Gaze

A lot can be communicated through the direction of your dog’s gaze.

Dogs very rarely look directly into each other’s eyes as in doggie talk this is considered threatening behaviour. To stare into another dog’s eyes is to reckon with them.

However, through their domestication dogs have learnt that to look at human directly is okay. We often do it to them when communicating our affection.

When your dog is looking at you with a relaxed facial expression they are simply being friendly and are hoping for your attention.

However, if a dog is staring straight at you and this is accompanied with a tense facial expression or indeed, bared teeth – you are clearly under threat.

If you’re in close proximity to a dog exhibiting such signs, you should slowly look away.

A dog will look away when they do not want to appear threatening; therefore by doing the same you are signalling that you are not a threat to them under the current circumstances. 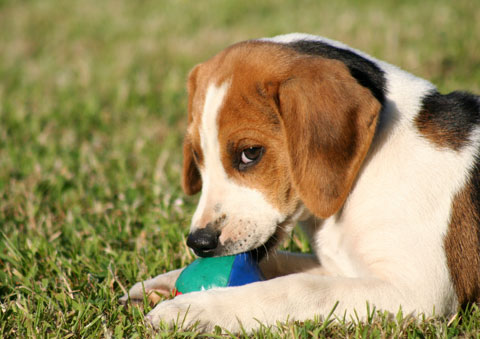 Eye Spy From The Corner of My Eye

Another way your dog can communicate with their eyes is when they look out of the corers of them. If you see a lot of the white of his eyes, this could mean he is about to have an aggressive outburst.

Known as “whale eye” you may well have seen this when your dog is guarding a bone, or their favourite toy.

A wise owner has to tread carefully, or with pack-leader authority in order to interact with a dog showing such signs.

However, you should bare in mind that this is different to a dog that is resting his head and opens his eyes to give you a sideways glance.

In this case, he will seem relaxed rather than ridged and tense.

Overall, there is much that can be read by looking at the eyes alone. Where your dog’s mind-set seems more ambiguous, further help can be had by reading their further body language.