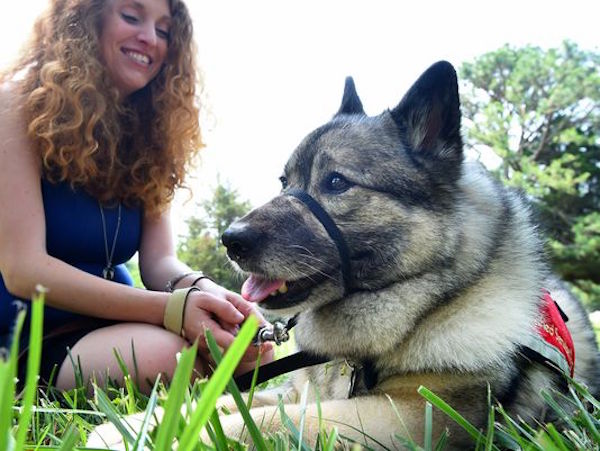 Chara is a dog like many others in that she see’s her role in the family pack as a guardian; protecting every member as best she can.

However, as a hearing service dog Chara has taken this innate sense of responsibility to a whole new level.

When her handler, Kris Church-DiCiccio is sleeping, eating or just wandering around the house, Chara is always by her side to offer assistance. In fact, so close is the beyond between Chara and Kris, she is able to senses when specific medical attacks are coming.

This has let to the Waynesboro pup to be nominated for the American Humane Association’s 2015 Hero Dog Award. 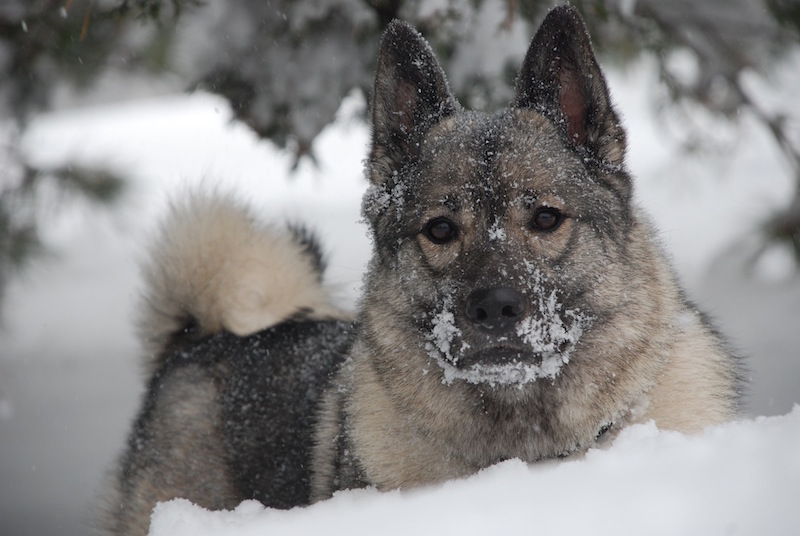 Kris became partnered with Chara in 2007, she has congenital hearing loss and is considered deaf:

“Chara was originally trained as a hearing dog or signal dog. What that means is that she’s my ears and alerts me to important sounds such as a door bell, telephone, baby cry, cars, alarms, etcetera,” Church-DiCiccio told The News Virginian.

However, over time Chara has acquired new alerting skills in line with her family’s needs. After a work accident in 2008, Kris developed a neurological condition known as Reflex Sympathetic Dystrophy type II with Dystonia. 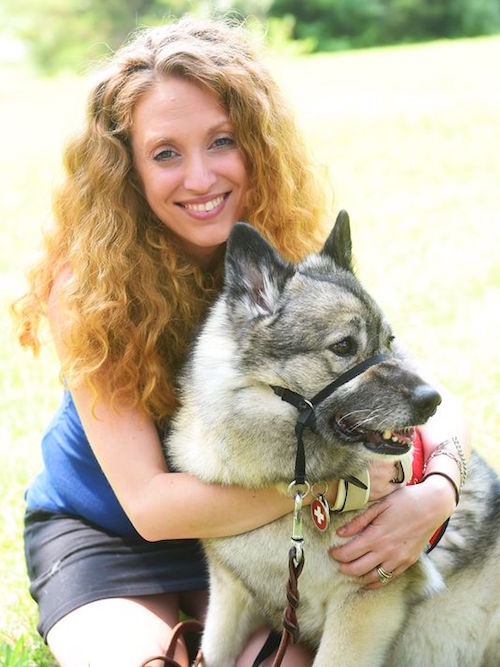 The disorder involves episodes of severe pain, with swelling and changes in the skin. People with Type II deal with immense discomfort which typically ranks a 47 out of 50 on a medical evaluation scale. And Chara literally trained herself to recognise the signs of impending episodes:

“She started picking on dystonic episodes before occurrences,” Church-DiCiccio said. “Somehow, she can sense these impending episodes, and I’m able to get the proper care, whether it be medication or assistance.”

Not only has Chara rescued Kris, but also her baby boy.

“Her skills have not only have assisted me but she has also helped others, including my son,” Kris explained.

At just two weeks old the new born developed a severe cold. Unbeknownst to his mom, he stopped breathing. Chara’s alerting skills and her self imposed role of guardian to the family enabled her to understand the baby was in terrible danger and to warn Kris in time.

“She picked up a seizure in him before it occurred, and also alerted me when he stopped breathing when he was an infant.” Kris said.

If it wasn’t for her quick response and love for the newest pack member, the boy would’ve succumbed to a condition known as SIDS. 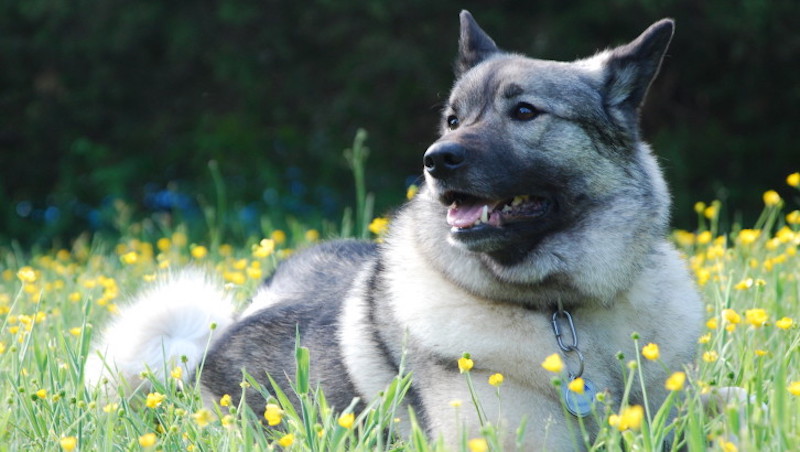 In recognition of her courageous acts, Chara won the 5th Annual American Humane Association’s Hero Dog Award in the Guide and Hearing Category. She is also one of the eight finalists in the overall 2015 American Hero Dog award.

“Chara stands out because she has demonstrated that her love, courage and bond goes beyond her training. She’s truly a remarkable dog,” Kris said. “She’s a hero not only to me personally, but she’s a hero to my son and family. She’s our little guardian angel with paws.”

The American Humane Association Hero Dog Awards gala is held in Los Angeles. The awards will be presented in October on the Hallmark Channel.