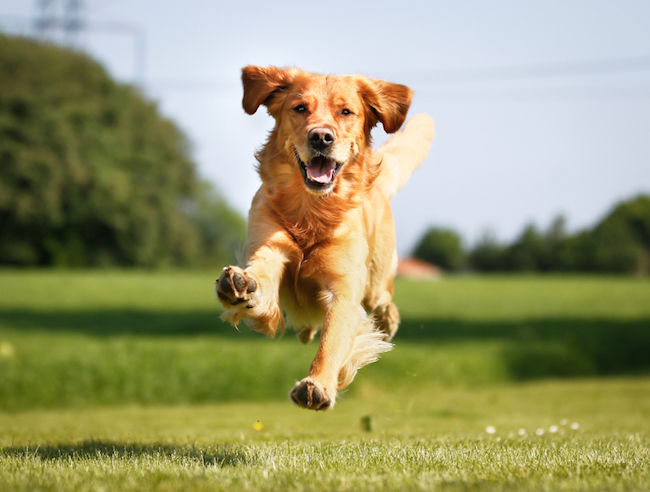 The adorable story of Derby the dog that went viral late last year, is an indication of what 3D printing could mean for our pets.

Derby was born disabled but received some 3D printed prosthetic legs that allowed him to run unheeded for the first time.

And the technology is quickly developing. Back in 2012, 3D Systems, the company that made the prosthetics for Derby, partnered with Rita Leibinger Medical to design and print metal orthopedic knee implants.

The mission – to fix a very common, but difficult problem of injuries in dogs’ hind leg ligaments, often caused by trauma, degeneration, or genetics.

The partnership quickly brought a printed design to market, and to date more than 10,000 of the implants have been made, thus allowing over 10,000 dogs to run again, a mere six weeks after their surgery. 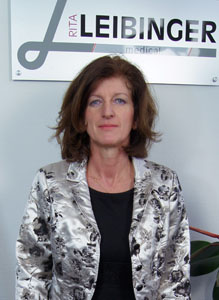 By reorganizing the bone force and making the knee more stable, the implant can fix the problem without the vet needing to repair the ligament.

The new implants were developed by a small team of engineers from both companies.

They went through four design iterations “to improve the ease of the surgical procedure, the long term bone-ingrowth, and the appearance and the manufacturing costs,” Mercelis said.

The technology has made the process much more efficient for veterinarians as well.

“The dog owners and even the vets are really surprised to see the dogs recover this fast from an orthopedic surgical procedure”. 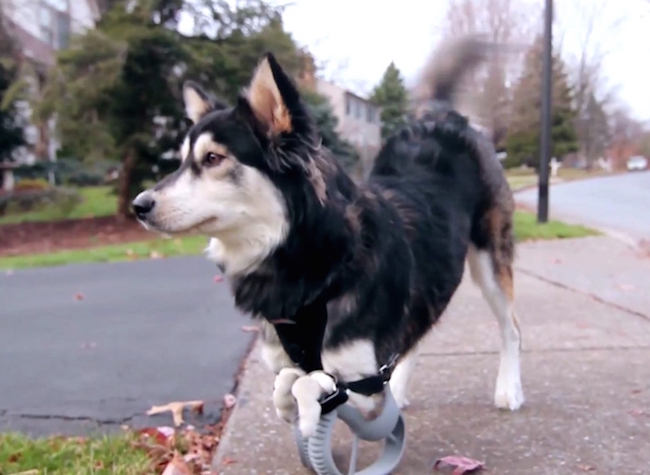 The complex geometries, large size and weight differences of the patients are all in favor of 3D printing technology,” Mercelis said. “3D Systems and Rita Leibinger Medical are currently already working on the next success stories, by developing several spinal implants.”

[Update] 3D Systems’ have released a short video (below), showcasing the 10,000 happy dogs that have benefitted from the new implant.